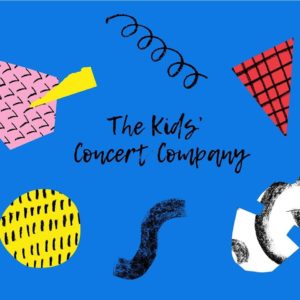 Pianists Holly Cullen-Davies and Kamilla Arku bring an interactive kids piano concert to St Mary in the Castle, ideal for children age 7 – 11* and their families.

The Kids Concert Company provides a concert experience which is tailor-made for primary school age children learning instruments and at the beginning of their exciting musical journeys in life.  These concerts include classical, jazz, and traditional music from other parts of the world.  They are a length that children can manage and keep them involved and participating at all times whilst never detracting from their experience of really listening to and absorbing this wonderful music.

Children are given the opportunity to sing, dance, draw, improvise and explore mindful practice while listening to wonderful music played by world-class musicians.

This event is supported by Arts Council England and the Magdalen and Lasher Charity.

*All children must be accompanied by an adult.

Holly Cullen-Davies is founder of the Kids’ Concert Company where she combines her skills as performer, educator and curator. She trained as a pianist at the Royal Northern College of Music and the Guildhall School of Music and Drama and is now much in demand for her family concerts both in Britain and Europe. Passionate about reaching diverse audiences she has played the Goldberg variations in the middle of the night, run Soirees with music food and wine, played on P&O Cruises and also in the band for the West End production of the Snowman. For 4 years she was curator of Live Junction bringing together classical, jazz and folk music performing at Cecil Sharp House, Plush Festival Dorset and Kings Place and Receiving an Emerging Excellence award from Help Musicians UK in 2013.

London-based pianist Kamilla Arku is a graduate of Yale University and the Royal Northern College of Music. Born in Switzerland to Liberian and Norwegian parents, Kamilla began to study the piano after moving to the U.S. at the age of 5. After graduating from Thomas Jefferson High School for Science & Technology in Virginia, she attended Yale University, where she studied with Elisabeth Parisot at the Yale School of Music and Elisabeth Sun-Perge in Paris, France, and then at the RNCM with Carole Presland and Paul Janes. She has also studied privately with Charles Owen. www.kamillaarku.com 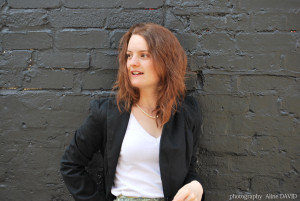 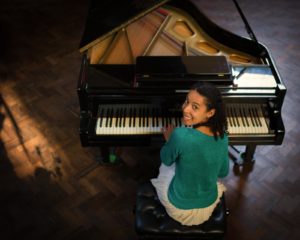 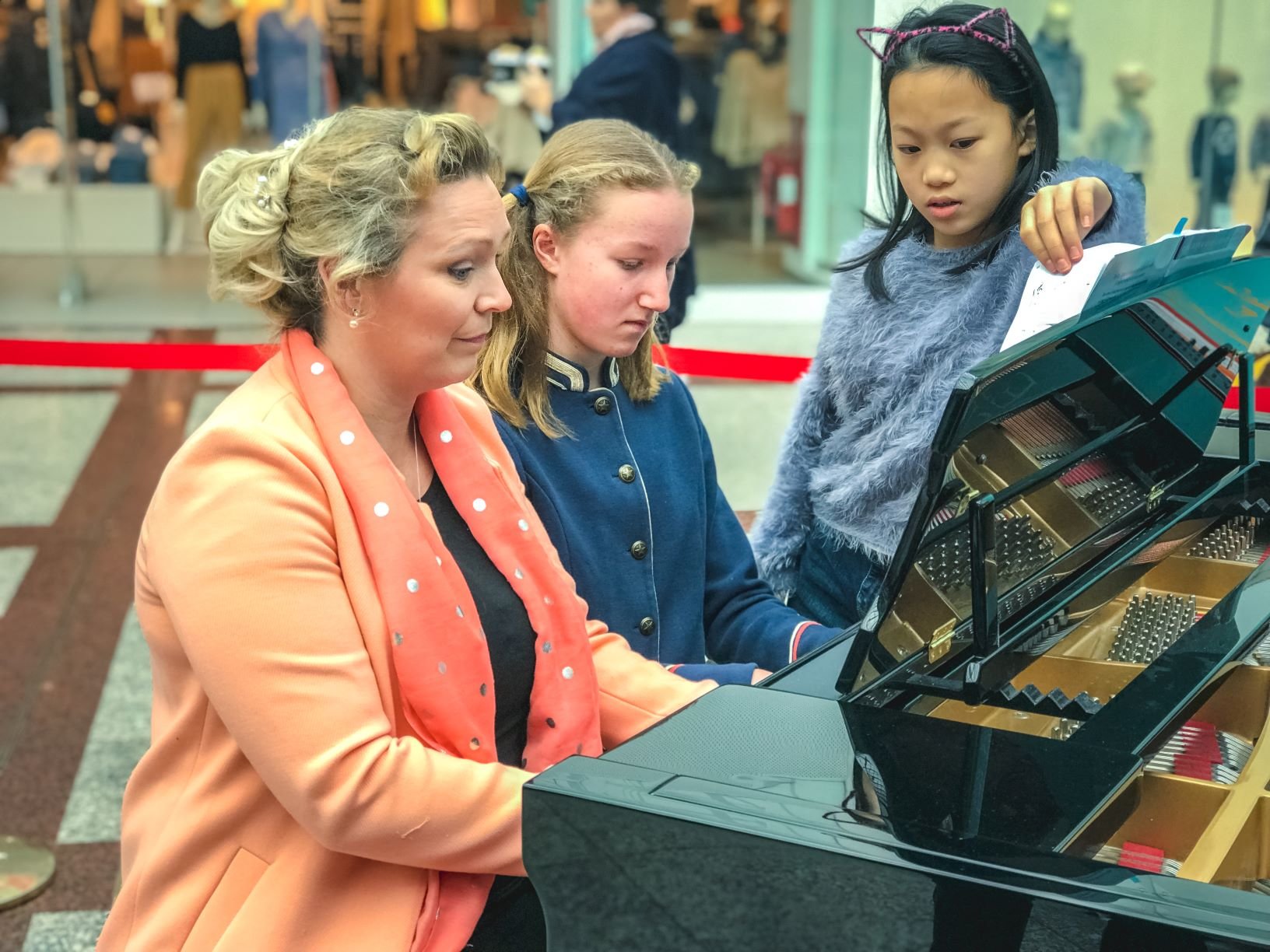 Music in the Meadow 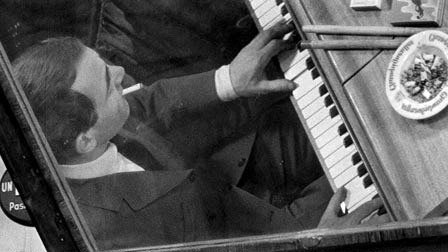 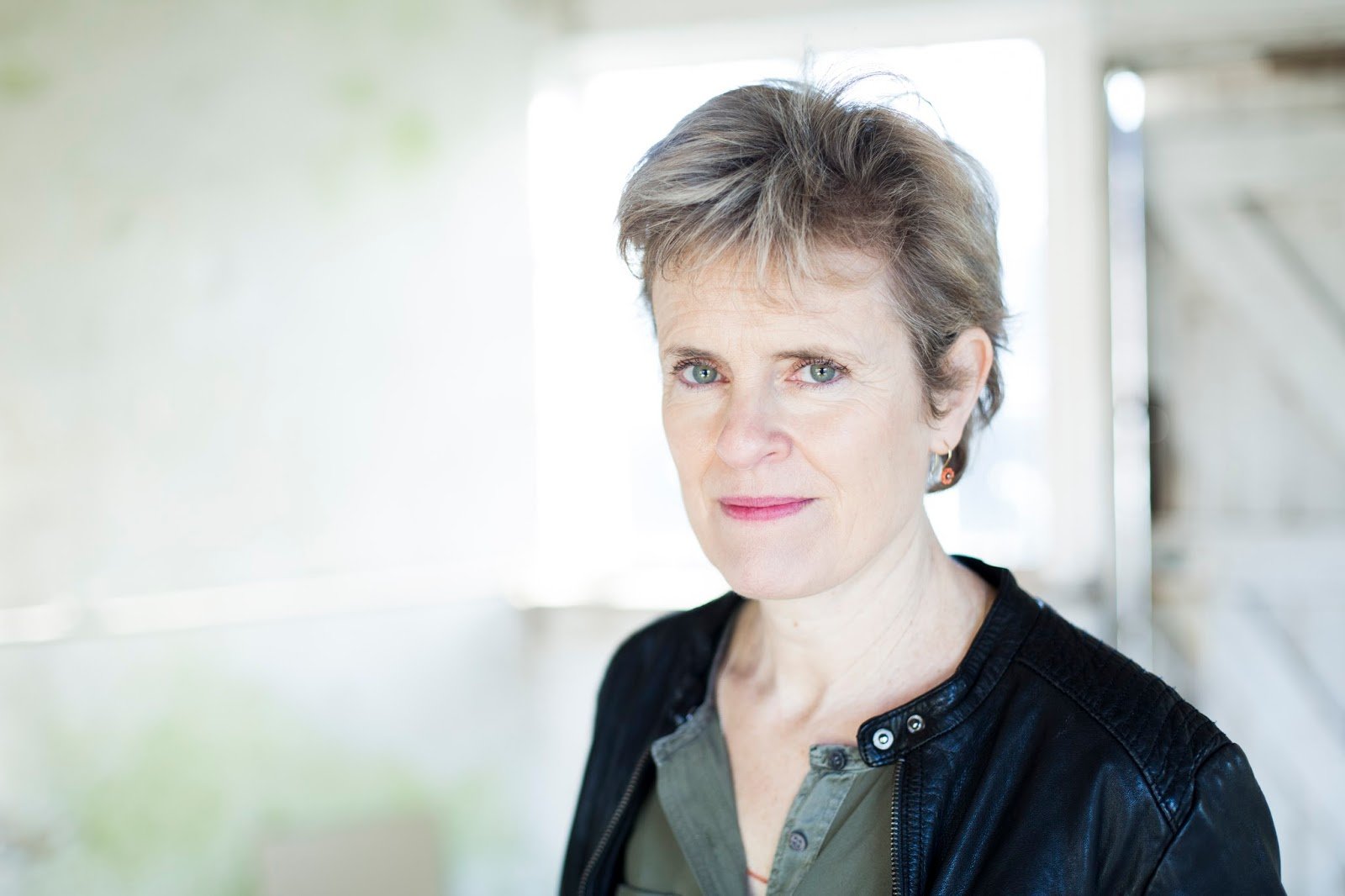 An Evening With Rachel Portman OBE 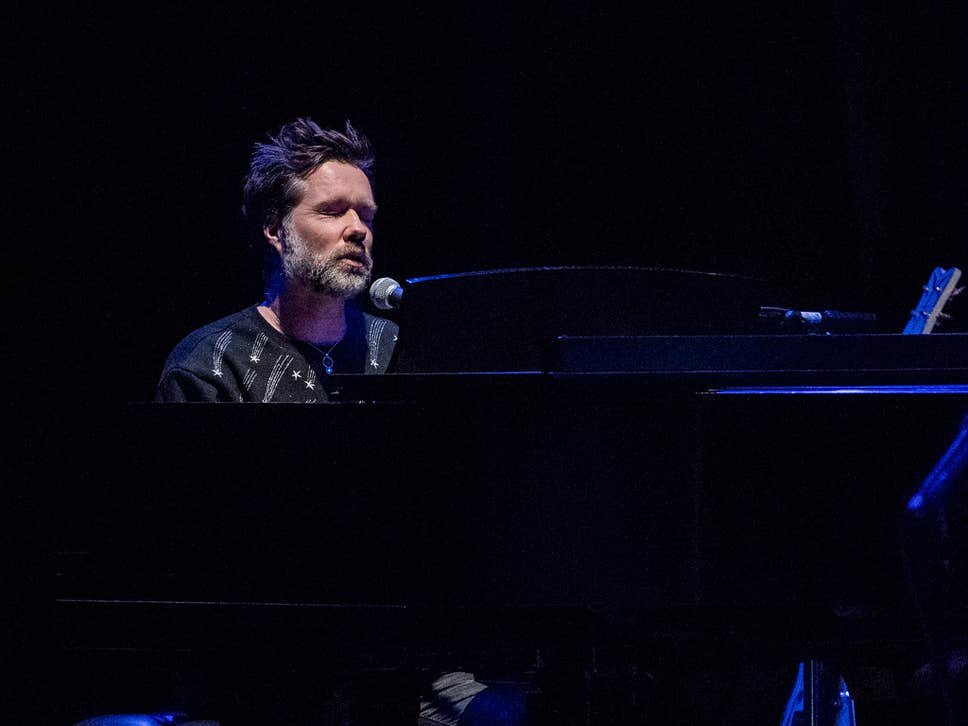