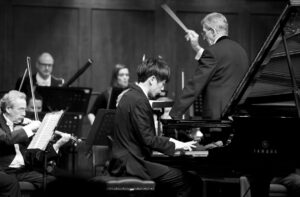 An Evening In With…Taek Gi Lee

Join us on Friday 19th June for An Evening In With… the 2014 Hastings International Piano Concerto Competition winner Taek Gi Lee.

Taek Gi Lee was born in Seoul on September 16th, 1996.
He began his piano study at the age of six. After winning numerous national competitions, including the Samick Backstein Piano Competition and the Suri Music Competition, Taek Gi gave his first debut recital as a part of Kumho Prodigy Concert Series at the age of thirteen. Two years later he got accepted to Julliard School’s Pre-College division and moved
to America.

In 2014, he won the Hastings International Piano Concerto Competition as the youngest competitor and was highly acclaimed by Dame Fanny Waterman who was on the jury for the final round. After that, he made his successful debut in London with the Royal Philharmonic Orchestra. Consequently, he performed in many venues located in Europe and America.

After winning numerous competitions, he has been selected as a recipient of scholarship from Daewon Cultural Foundation in Seoul and was invited to perform in a large number of celebrated venues including Fairfield Halls (London), Salle Cortot (Paris), Lincoln Center (New York) and more. 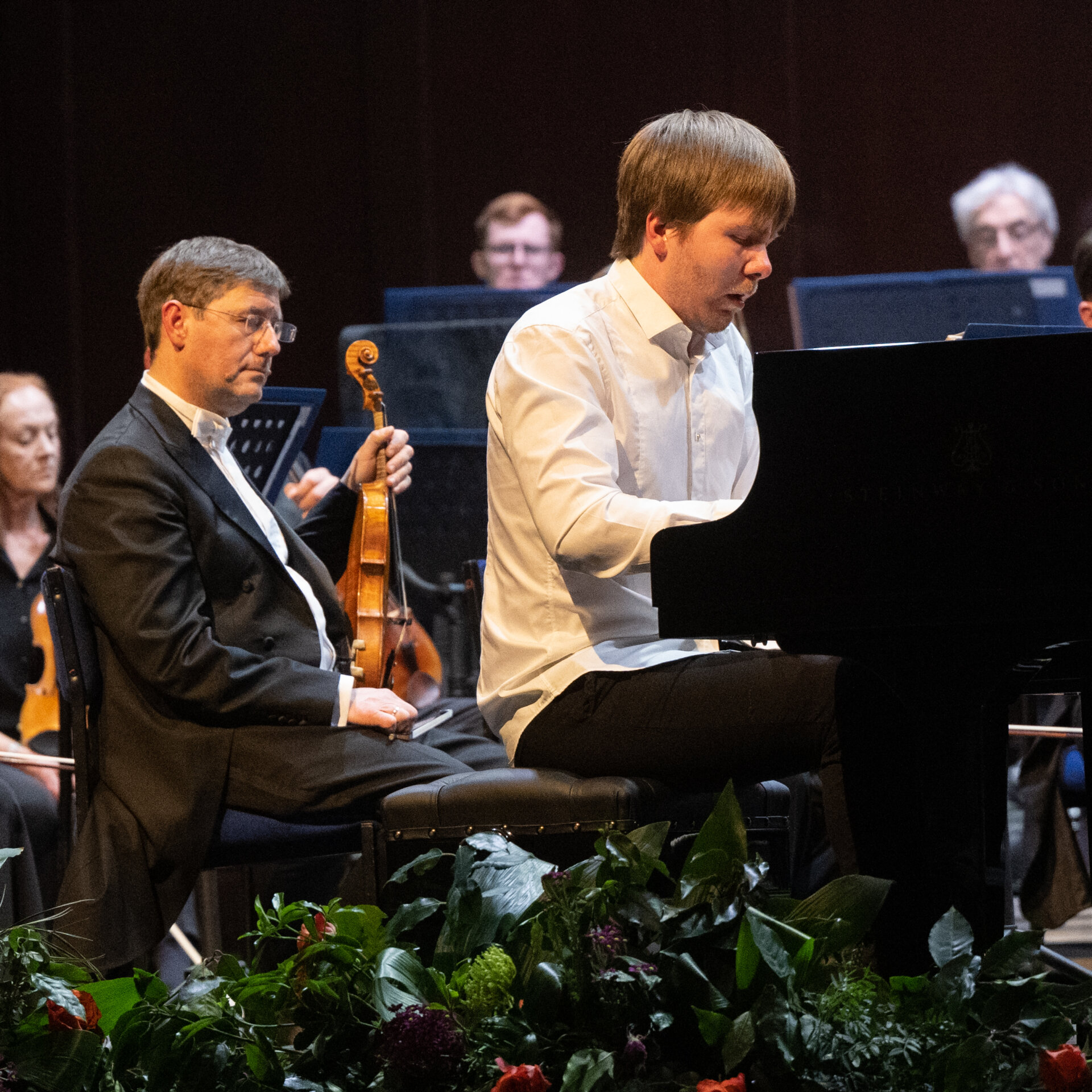 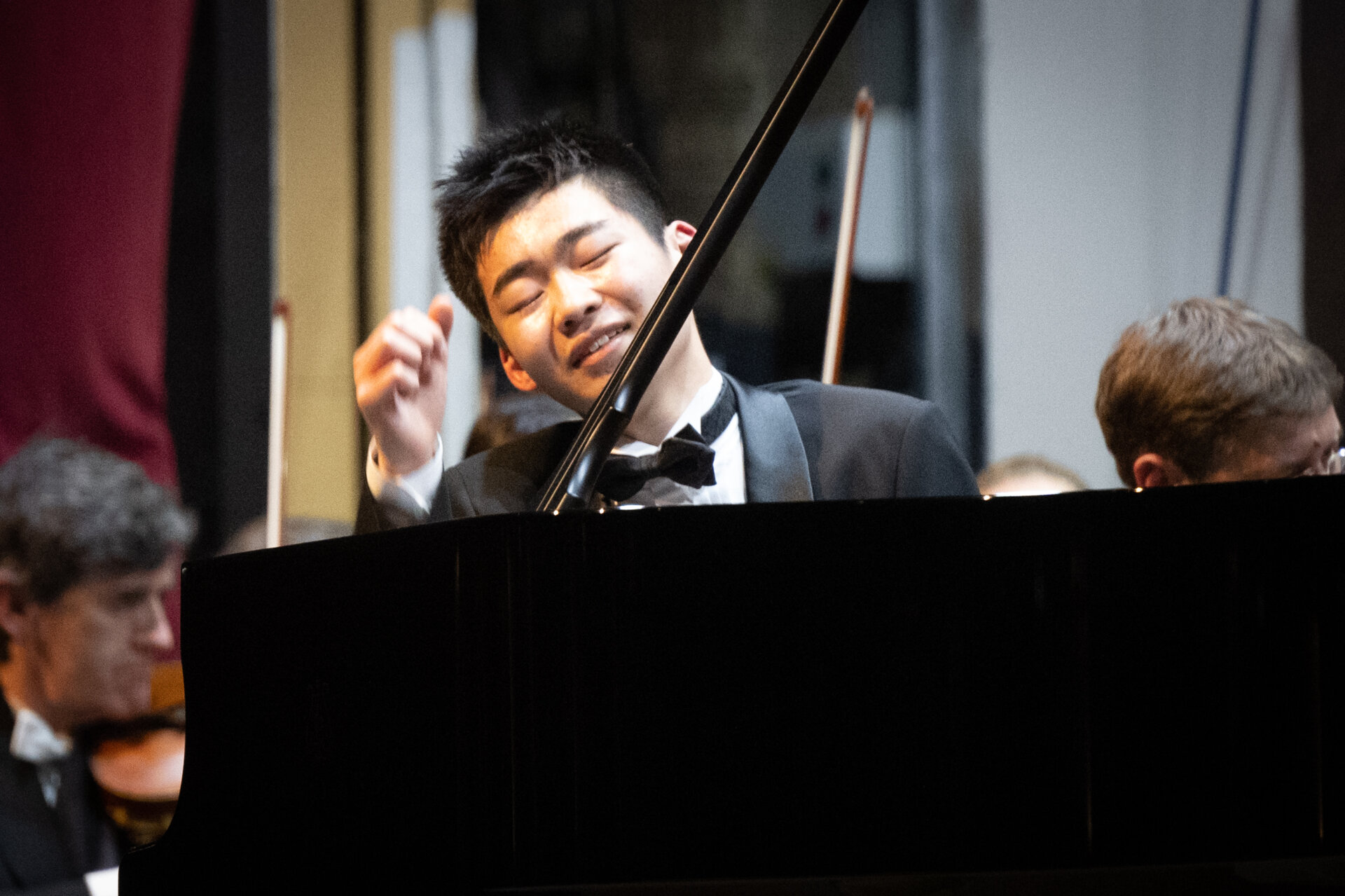 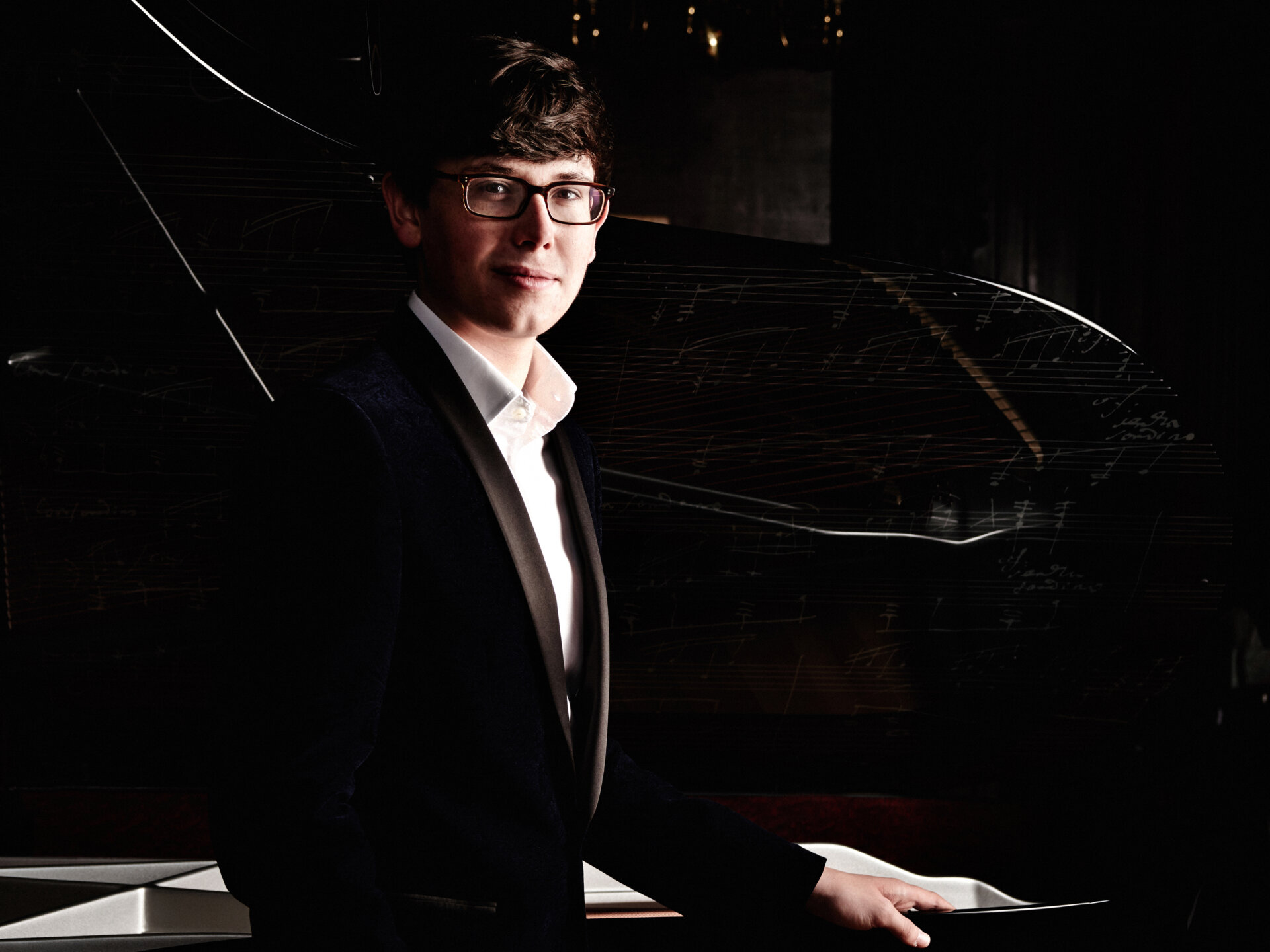