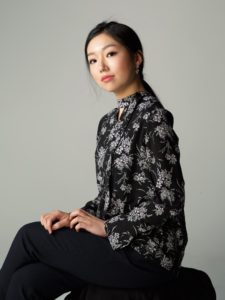 An Evening In With…Su Yeon Kim

South Korean pianist Su Yeon Kim has been described by the press as “one of the most empathetic and sincere musician among young generation”, “… has a remarkably sophisticated technique with incredibly detailed articulation and miniature values, and she deserves words of admiration.”

Born in 1994, she started playing piano at age 5 and studied at The Korean Institute for the Gifted in Arts and at the Korea National University of Arts, under Prof. Choong-Mo Kang, Chongpil Lim and Eunju Heo. She also has been guidanced by Austrian pianist Paul Gulda.

Since 2013, she has continued her studies with Professor Pavel Gililov at the University Mozarteum in Salzburg, holding her bachelor’s degree with distinction. 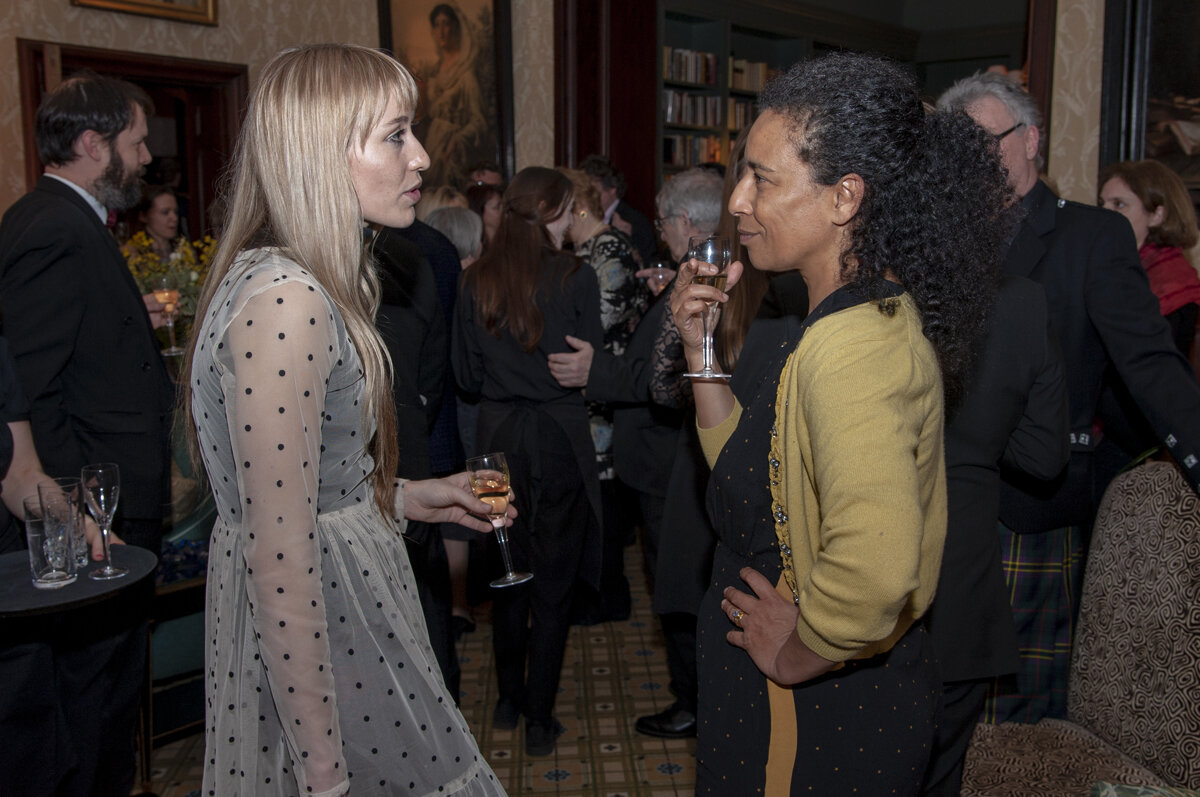 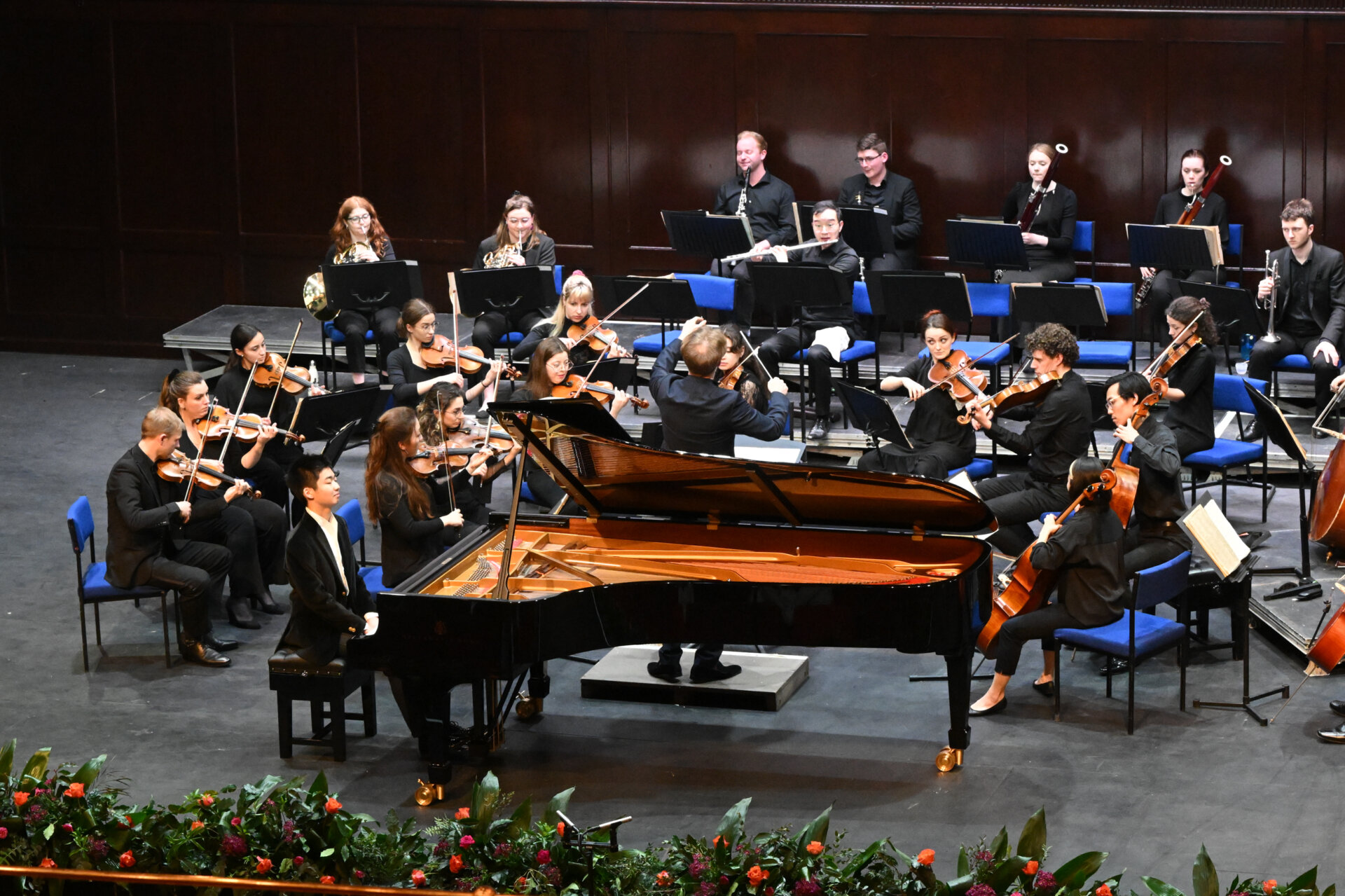