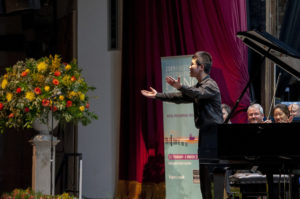 An Evening In With…Eric Guo

Join us on Friday 15th May for An Evening In With the 2019 Hastings International Piano Concerto Competition Prizewinner Eric Guo.

Bach –  Prelude and Fugue No. 22 in B-flat minor BWV 891 Book 2
Beethoven – Sonata No. 30 in E major, Op. 109 all 3 Mvts.
Watch on our FACEBOOK page or on our WEBSITE
ABOUT ERIC
17-year-old Eric Guo, a Toronto native, started playing piano at the age of four and is currently a full scholarship recipient in his 6th year at The Taylor Academy of The Royal Conservatory of Music in Toronto, Canada with Prof. John O’Conor. He will enroll in the BMus in Piano Performance with full scholarship at The Glenn Gould School of The Royal Conservatory continuing studies with John O’Conor.

He has participated in international festivals such as the 2019 Hope Music Academy by Daniel Hope in Neuhardenberg, Germany, the 2019 Frost Chopin Festival Academy in Miami, U.S.A, the 2017 Music@Menlo Chamber Music Festival in California, U.S.A., and was a chosen festival participant for the 2020 Art of the Piano in Cincinnati, U.S.A., and a selected competitor in the 2020 Gina Bachauer Young Artists in Salt Lake City, U.S.A. which has been postponed to 2021. 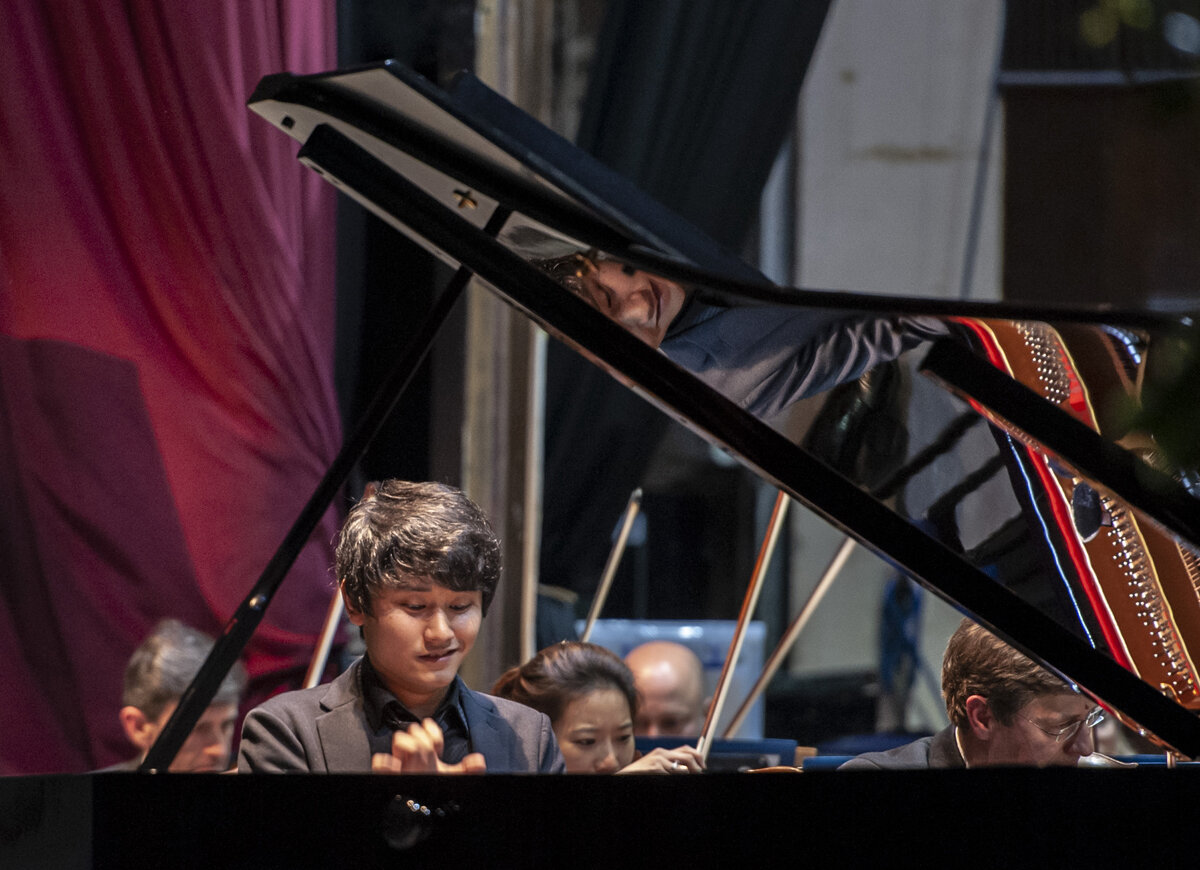 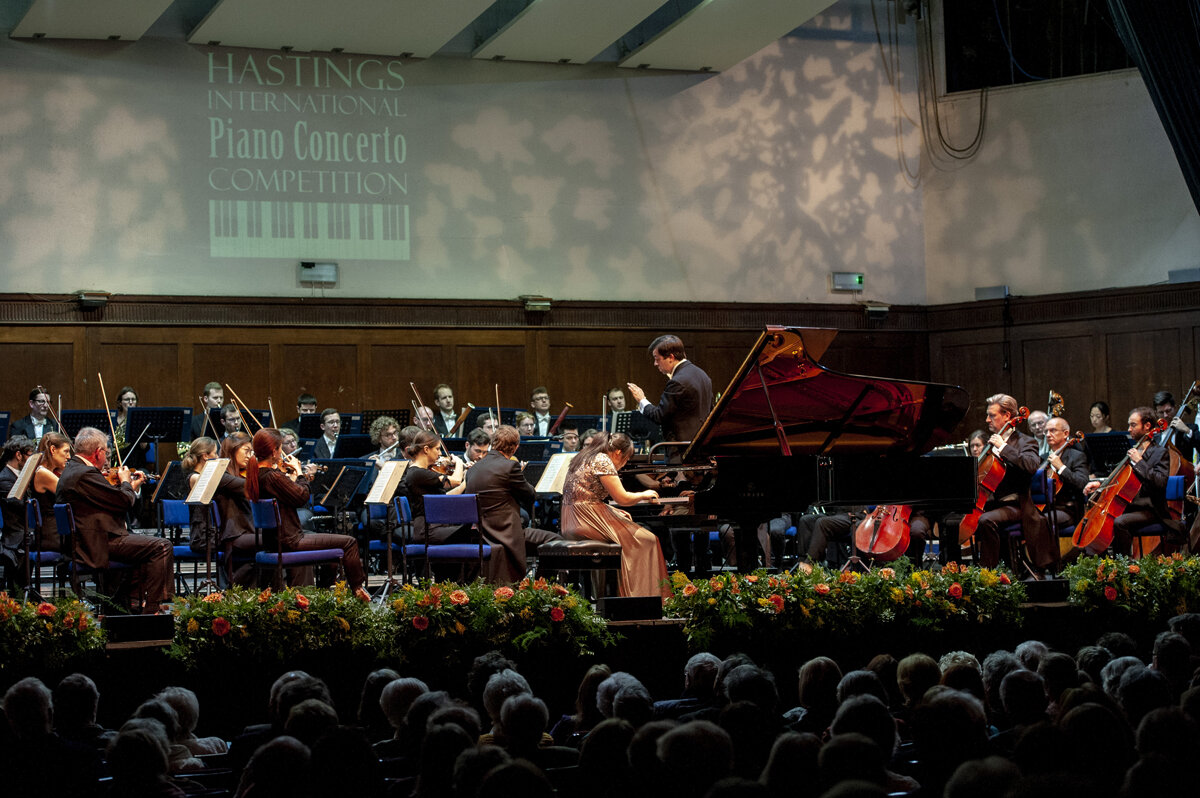