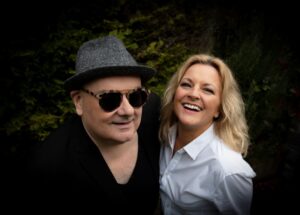 A Seasonal Celebration with Claire Martin OBE and Ian Shaw

For over twenty years, these two award winning jazz artists, both with internationally acclaimed careers, bring to their hugely popular duo show a shared love of classic American standards, show songs and beautifully arranged new takes on the pop and soul canon.

Add a healthy sprig of seasonal charm, with and mischief, some (often topical) hilarious originals, and some rousing Christmas singalongs and you have a flaming pudding of unforgettable musical joy.

This stylish, heart-warming and eclectic musical selection box, at Bridgepoint Rye, from two of the world’s best loved singers, is a must – book early!

Tickets are limited with a maximum of 60 guests and are available to purchase as a pair at a table for £200. There are a limited number of single tickets available for £100. Ticket price includes specially prepared and boxed canapes, mulled wine and refreshments.

Linn recording artist Claire Martin has to worldwide critical acclaim established herself as a tour de force on the UK jazz scene gaining many awards, including winning the British Jazz Awards eight times during her career which spans over three decades. In 2018 she was the proud recipient of the BASCA Gold Badge Award for her contribution to jazz.

Claire became a professional singer at 19 and two years later realised her dream of singing at Ronnie Scott’s legendary jazz club in London Soho. Signed to the prestigious Glasgow based Linn Records in 1990, Claire has since released 18 CDs with the label, collaborating with musical luminaries including Martin Taylor, John Martyn, Stephane Grappelli, Kenny Barron, Richard Rodney Bennett and Jim Mullen on many of these recordings.

Claire has performed worldwide with her trio and, until his death in 2012, worked extensively with the celebrated composer and pianist Sir Richard Rodney Bennett in a cabaret duo setting both in England and the US where they played to sell-out houses at venues including the prestigious Algonquin Hotel in New York City. 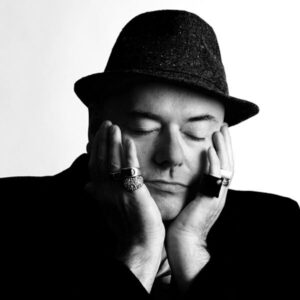 Multi-award winner as best jazz vocalist – BBC Jazz Awards 2007 and 2004 and Parliamentary Jazz Awards 2018, alongside nominations from the Jazz FM Awards 2013 and Downbeat Magazine 2017 – Ian Shaw has amassed a number of highly acclaimed internationally released albums and is a popular performer both in the UK and the US. He has been cited, along with Mark Murphy and Kurt Elling, as one of the world’s finest male jazz vocalists.

Shaw’s career in performance began unusually for a jazz musician on the Alternative Cabaret Circuit, alongside such performers as Julian Clary, Rory Bremner and Jo Brand. Shaw was spotted by Dave Illic, jazz critic for City Limits and was described as “the voice of the decade”.

This is a socially distanced event in a covid secure venue and we are following our comprehensive anti- Covid policies and procedures: 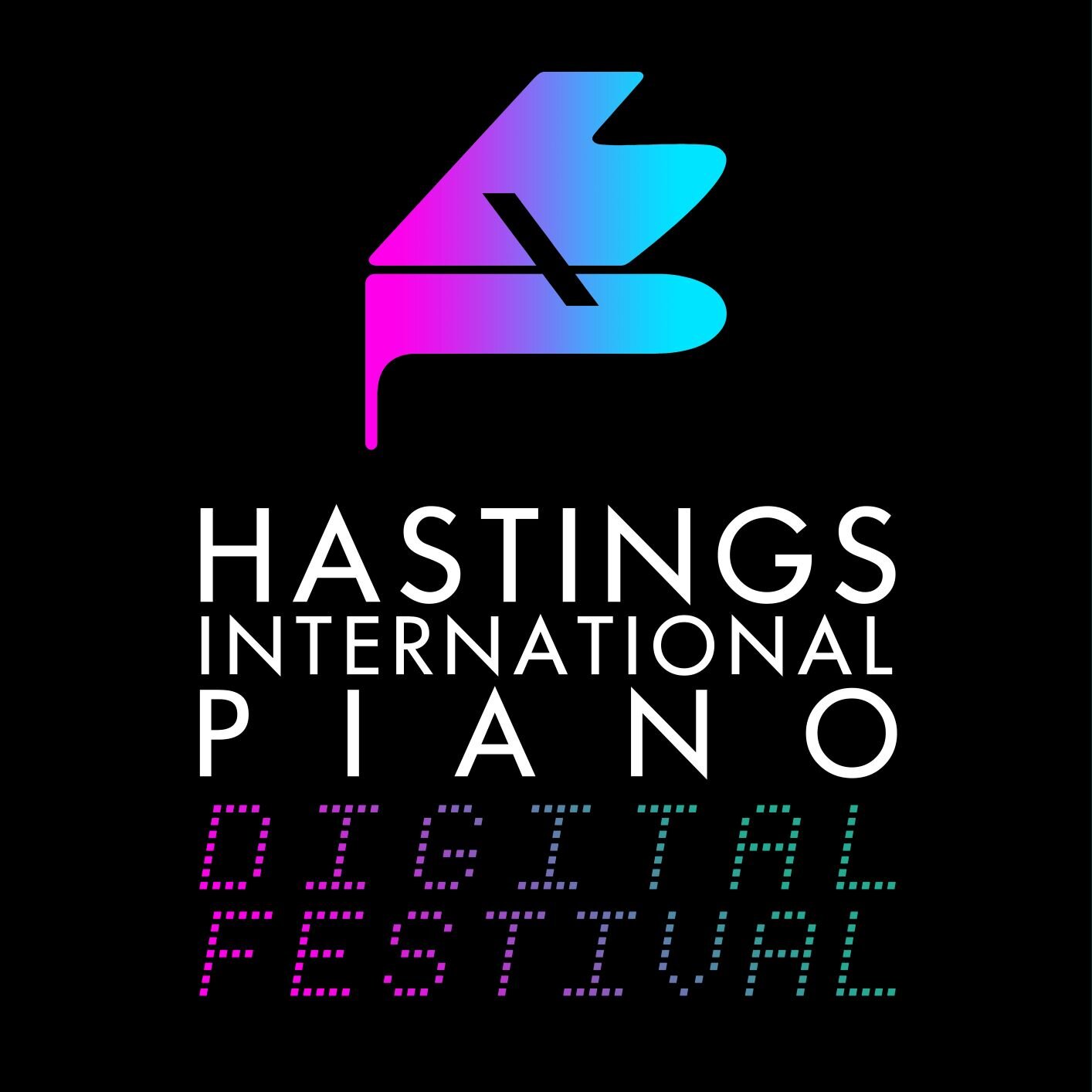